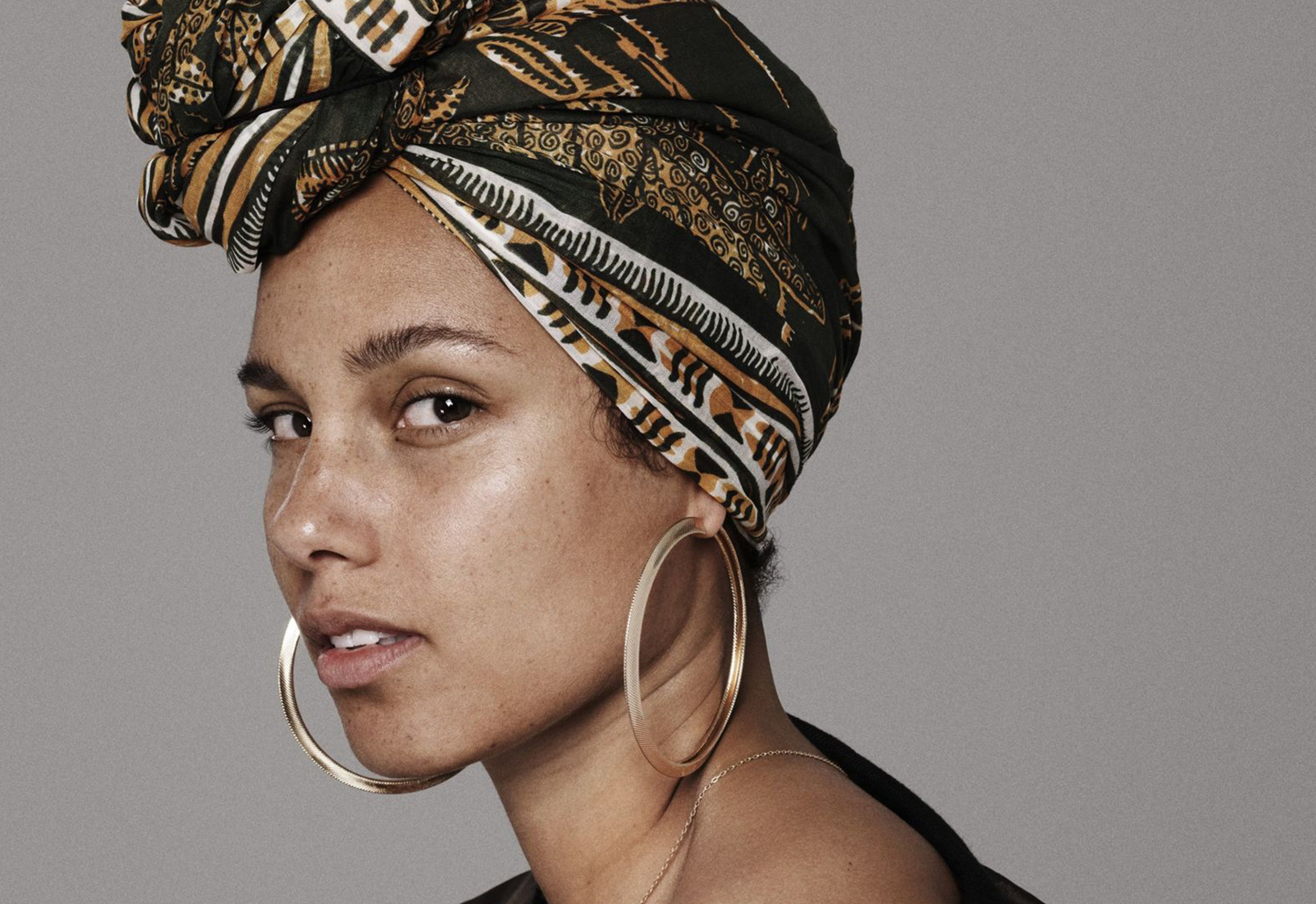 Alicia does not want to wear makeup

Make up the buzz of the moment … it is precisely the no make up (no it’s not a fake joke to Fary)! Type a few “no make up” on social networks … we’ll talk. All this happened how? With Alicia Keys! The American singer puts on the carpet an old problem as kohl Cleopatra.

Make up or not make up, that is the question?

Since this ad on social networks, it is quite surprising but the world is in panic. What is surprising is that something as basic as … powder, mascara and red and the decision to carry no more cause such a stir. We even have the right to radio broadcasts on “for or against Alicia with Make Up”.

Common Guys! This is the make up !!! And finally, all these positions, all this panic … it makes you think about the society in which we live. And especially how the codes such as make-up, wear or not is indicative of the malaise around femininity.

What is to be feminine?

Is it means to be feminine wear Rubby Woo MAC or BB cream Loreal? Is it wearing heels 12 or ballerinas? No, femininity is more than that. But it is clear that the company has a clear idea of the type of “women” we should all be. Failure to do so is to be on the sidelines and displease the group. Anyway the emotion aroused by this act and any staff that might seem trivial, speaks volumes about the shackles in which are still enferrées women. Alicia Keys talks about the newsletter of feminist actress Lena Dunham reason for this return to nature in these terms :

“Whenever I left my house without makeup, I worried. And if someone took a photo? And if he was posting? These thoughts showed my insecurity, my superficiality. One way or another, I always wondered what people thought of me.”

“The artist became muse almost despite it therefore appears now completely without makeup, pictures of his sixth and latest album “in Common”, or so the ceremony of the football final of the League Champion … interviewed by RTL Alicia Keys says again how this is a personal endeavor.“

There’s great make-up…and then there’s no make-up at all! Checking out this #AliciaKeyes pic. https://t.co/yWceaKHIg2

In fact … it would be a shame to oppose women between “pro” and “no” make up. Invert the paradigms and change a moment of perspectives. In some countries, women just do not have the right makeup for religious or social reasons. And other places on the globe that is the opposite! A woman who does not make up is seen as someone neglected, who disregards her femininity … Olala naughty not nice feminist stuff. Each time, it is not we who decide. Finally, a woman should just have the right to put the gloss … or not.

ERIK AND THE KEEYS

The strobing the new make up for holidays

Alicia does not want to wear makeup